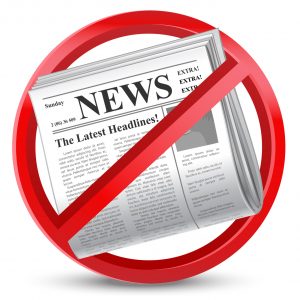 It has been 6 whole weeks since the UK declared its version of lockdown. Over the last week I have drastically reduced my news intake and as a result I am muchcalmer and happier. If I could give any advice going forward, not just during this health crisis, I would say switch off the news. Even the daily government briefings have descended into spin campaigns.

I have taken up running again, doing my first 10k in almost a year. I normally hate urban running in London due to the air quality and 8 million residents but it hasn’t been so bad during lockdown. One major positive about the lockdown is that people are starting to want to exercise more than ever.  People close to me, who have never been interested in running, are now starting to do 5k’s. Maybe, when this is over, we will appreciate the outdoors and the importance of keeping fit.

I am lucky enough to have 2 computers on my desk, laptop and desktop. I’ve been using the 2nd machine for background entertainment whilst I work on the other. This week I have been listening to retro video game documentaries. Nostalgia riddled stories from the developers of classic systems such as the NES and ZX Spectrum. Reviews of games and magazines I hadn’t seen since my childhood. 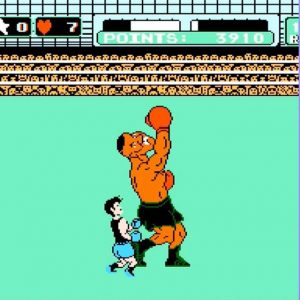 It is quite remarkable from a data and graphics standpoint, that they were able to fit the sprites and graphics that made up a video game (plus the actual game software) into 48kb of space. On the Spectrum that 48kb would be stored on a tape and take about 5 minutes to load…. Crazy when you think of the data transfer, loading times and application size of today’s software.  This has been a nice distraction from what is going on outside. What have you been employing to distract you during this period? Let me know in the comments.

On another positive note and to counter the media’s line of (economic recovery will take years) I would like to point out that every one of us is looking forward to getting back out into the world. Restaurants, hotels, AirBnB’s, Hairdressers, Bars and tourist attractions are all going to be booked up for months. Yes some sectors may take longer to recover than others but on the whole we will bounce back a lot quicker than the media would like to say.