We filmed this live show/ stream that Electronic music duo Koven based around their award nominated debut album 'The Butterfly Effect'. The stream broke uncharted territory in music by being "the worlds first bullet-time DJ set".

Filmed and Edited by 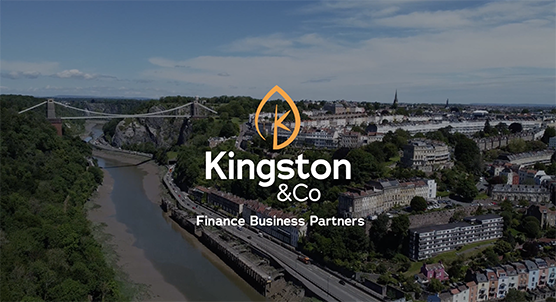 Kingston & Co – For the Dreamers 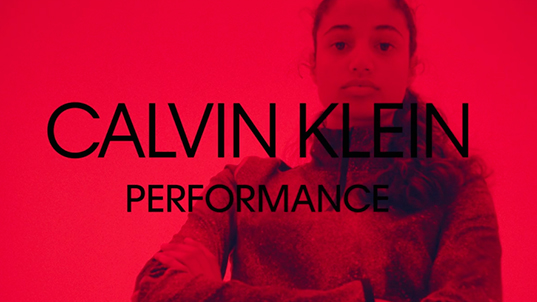 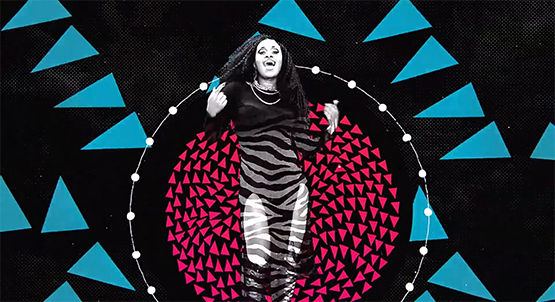 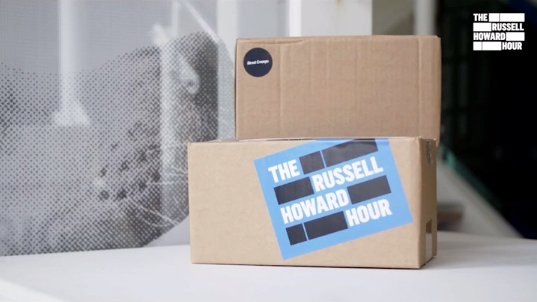